19May2016 Registration started for Riga 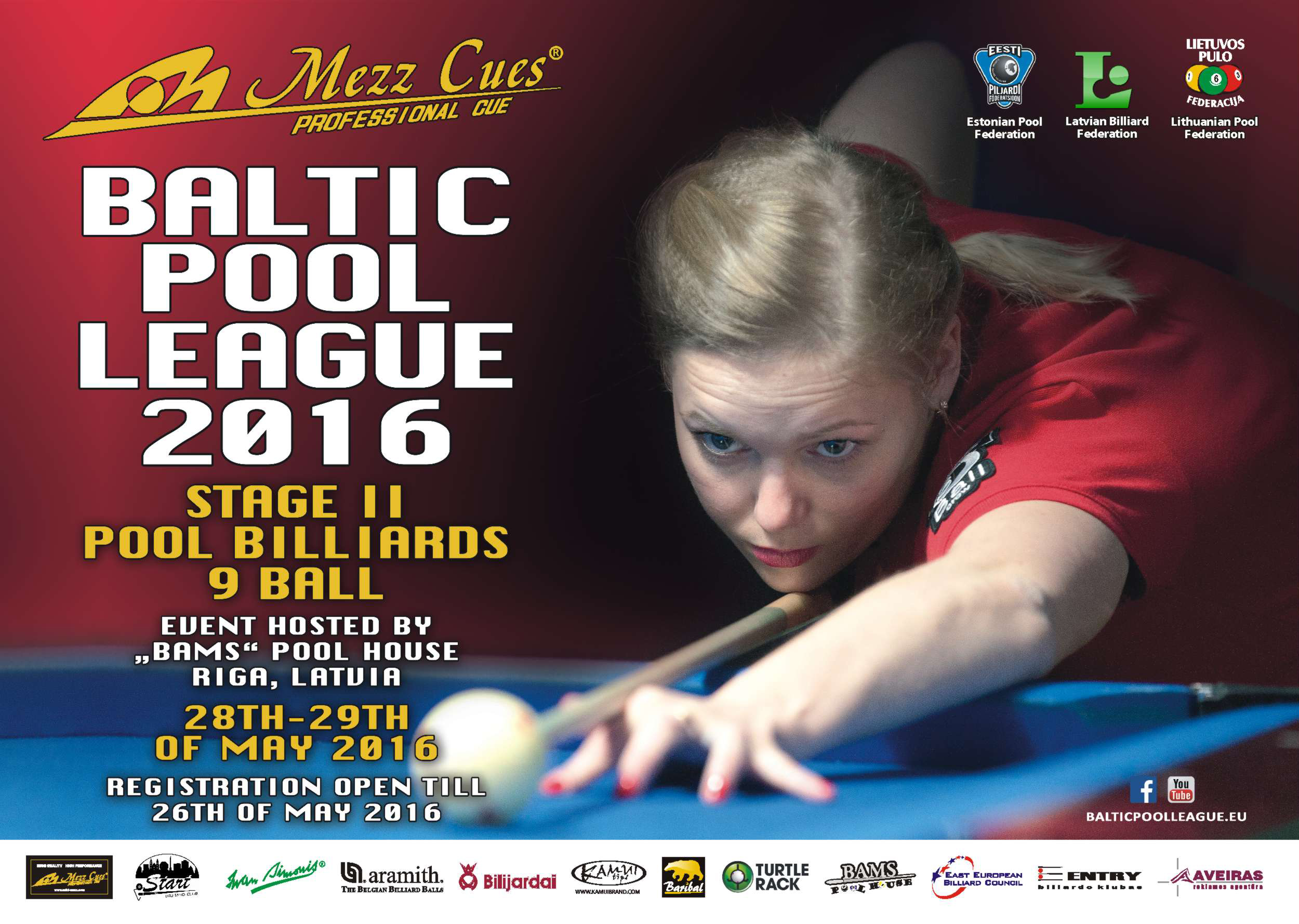 02May2016 New Season Started In Minsk

The 2016 season of the Mezz Cues Baltic Pool League kicked off this weekend in Minsk, Belarus. The host of the first stage was beautiful pool hall "Start" and the event was dominated by Belarusians as both men and women and oldboys division were won by local superstars, mens division by Dmitriy Chuprov and womens and oldboys by Margarita Fefilova.

The mens division was all about the local players as six of them managed to finish in the top eight. The best of them was Chuprov who did not lost a single match and went all the way. One of the foreigners in the last eight and reaching the final was Paulius Giedraitis (LIT). The final turned out quite one sided as Chuprov won 7:2. Another foreigner in the last four was the reigning European 8-Ball Champion Vitaliy Patsura (UKR) and after a tense semi-final he had to shake Giedraitis's hand to acknowledge a 7:5 defeat. Chuprov dominated the semi-final as he won his match against Timofei Sereda (BLR) 7:3. It was a great achievement from Chuprov as he defended his last years victory in Belarus. 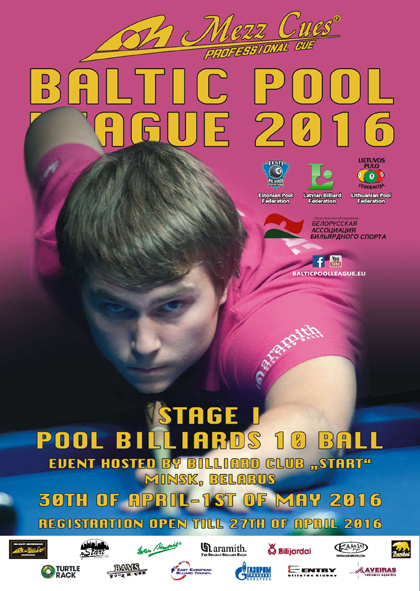 Mezz Cues Baltic Pool League last and most prestigious event of the 2015 season, the final event, was held in a beautiful city of Riga and the venue was BAMS Pool House. The best 32 of this seasons ranking men and 16 best women and oldboys were invited to participate in the event. In men division Denis Grabe (EST) finished on top. In the women and oldboys division the gold medal went for Anna Prisjaźnuka (LAT).

Best pool players according to Mezz Cues Baltic Pool League 2015 rankings are invited to final event which will be held in beautifull Pool House "BAMS", Riga, Latvia 14th-15th of November 2015 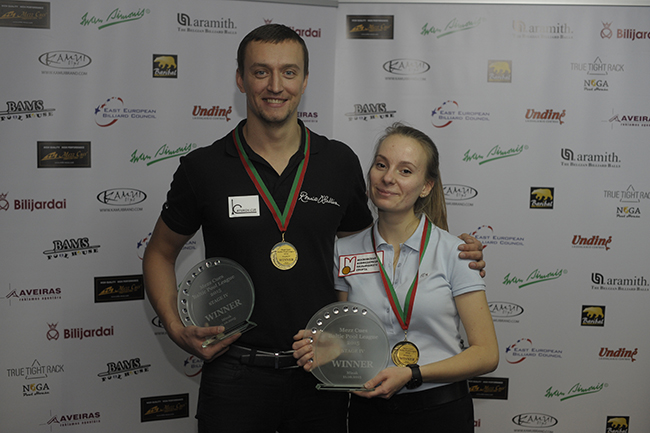 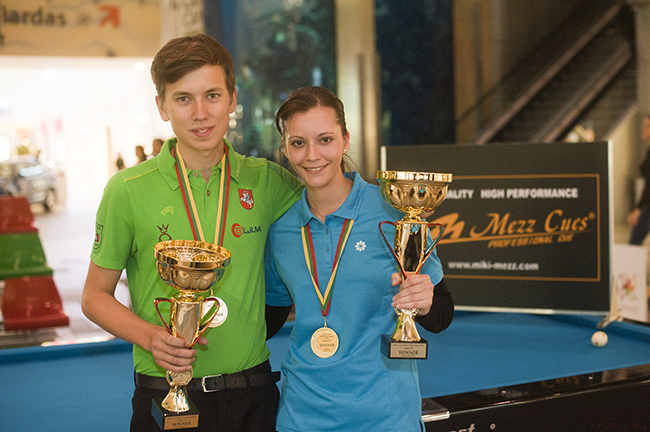 This weekend Mezz Cues Baltic Pool League was held in Kaunas, Lithuania, and the game on the table was 9-Ball. The venue for the preliminary rounds of the event was Billiard Club Undine and for the first time in the history of Baltic Pool League the finals were held in a beautiful PC MEGA shopping mall. Anna Prisjaznuka made two out of three in this years competition as Pijus Labutis got his first stage win.