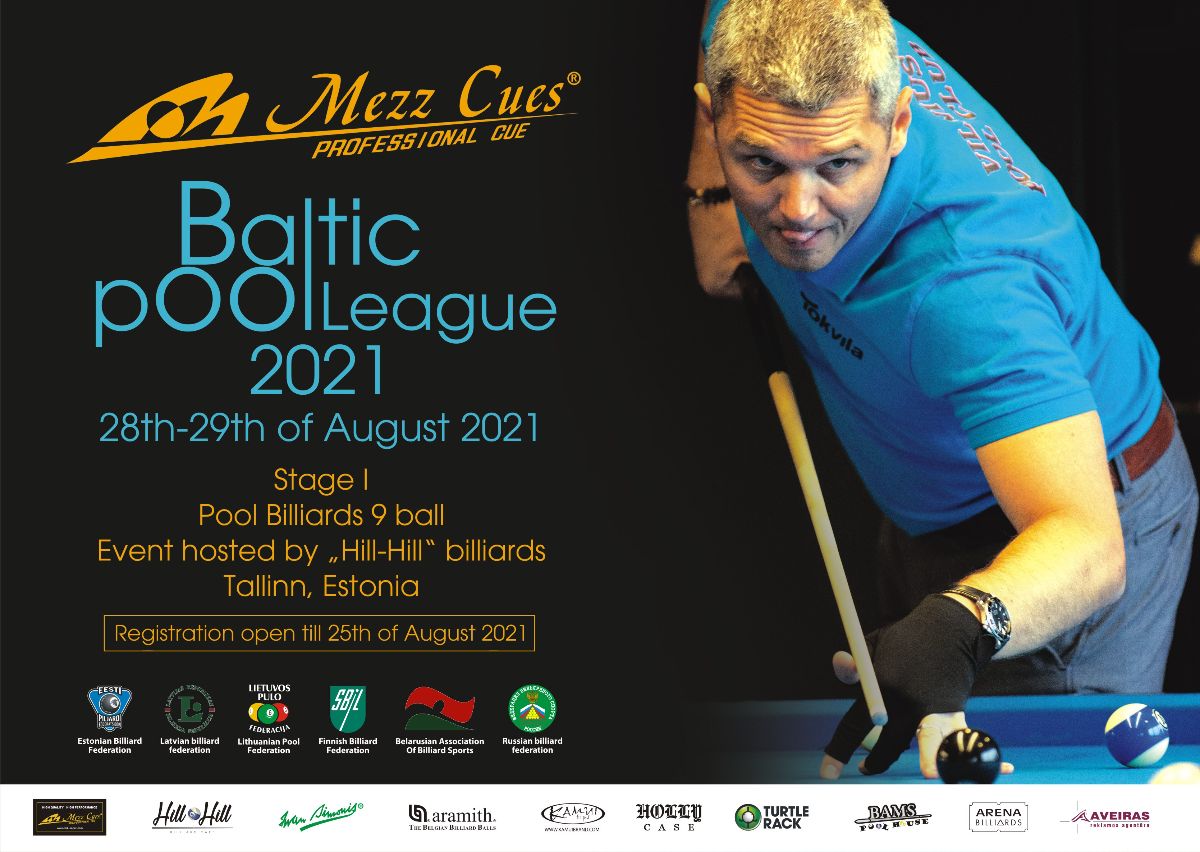 Underaged athletes participating in open division must pay an entry fee in the amount of 20 euros.

Youth U16 division must pay an entry fee in the amount of 10 euros.

Shirts can be of any design providing it has a collar, short sleeve or long sleeve and any colour. Extra clothing if the area is cool can be worn on top of the shirt in the form of a jumper/sweater or tracksuit top but none of these are permitted with a hood attached. It is also allowed to wear undershirt as long as it is matching the shirt. Shirts must be tucked inside trousers and must be long enough that when stretching over the table, no body skin should be visible. For Women, shirts can be outside trousers, but no body skin should be visible. It is not allowed to wear T-shirts.

Dress trousers that are clean and in good condition are to be used. Trousers must cover entire backside and must fit around waist and a belt should be worn, no half trousers regardless of the design. For women, also a black skirt or divided skirt, which covers the knees is allowed. It is not allowed to wear trousers with studs/chains or side pockets below the thigh. Denim/blue jeans of any colour and corduroy material are forbidden.

One time-out of five minutes for each athlete is allowed per match. The time-out can be taken between racks and play is suspended. The athlete can use his right for a time-out only before any break shot is executed. The opponent must remain seated as during normal play unless he/she decides to use his/hers time-out in the same time, in which case no further time-out will be allowed. The athletes should remember that their actions must be within the spirit of the game and if they act otherwise, they are subject to a penalty under the Unsportsmanlike Conduct. Reasons for an imposed penalty are: taking time-out other than in between the racks, practicing during time-out and late return after a time-out.

Smoking, using of snus or snuff or electronic cigarette and drinking alcohol or non-alcoholic beer is forbidden during the match, including time-out (at all times for U16 division). Any violation will be considered as Unsportsmanlike Conduct. If a referee or the tournament leader decides that an athlete is unfit to start or continue his/hers match because of visible intoxication, they can penalize the offending athlete up to disqualification from the event at their sole discretion.

Active athletes are not allowed to use of mobile phones and other electronic devices during the match, including time-out. Such items must be turned off or in silent mode and may not lie on the table or in any other visible spot

The rules and regulations give the referee and other tournament officials considerable latitude in penalizing Unsportsmanlike Conduct. Several factors will be considered in such decisions, including previous conduct, previous warnings, how serious the offense is, and information that the athletes may have been given at theat the start of the tournament. If an athlete insults a referee or any other tournament official, the offending player will be penalized up to disqualification from the event.

To minimize COVID-related risks, all participating EU residents must hold a valid EU Digital COVID Certificate for the duration of the competition.

Athletes from Non-EU counties must possess a negative PCR test with testing procedure completed no more than 72 hours before the end of the tournament.

The aforementioned documents have to be presented by participating athletes to a Tournament Director after arrival to a venue.

These requirements don‘t change or replace any travelling restrictions (if any) of a hosting country.

Please be aware that additional restrictions can be inplemented at any time to comply with laws, current epidemiologic situation and authorities of the hosting country.