This year the Mezz Cues Baltic Pool League Grand Final has come back to where it was held the first-ever stage of the event. That is the lovely Kaunas in Lithuania and this time the venue was Arena Billiards.

On a final event, only the ranking lists top 32 men, 8 women, 8 old boys and 8 from the newly introduced U15 division will get an invitation for the final and in the case of cancellation the next player gets the spot. The men division was won by Denis Grabe (EST), women division by Viktoria Gurova (Russia), old boys by Leonid Zhavartcov (RUS) and the U15 by Andrei Adziarykha (BLR).

The final of the Baltic powerhouse

You could not wish for a better final for the Mezz Cues Baltic Pool League Grand Final when two of the undoubtedly best of the Baltic players are in it. During the preliminary rounds of the final stage, it was Denis Grabe and Pijus Labutis (LIT) who both showed very dominant results. When Labutis did not have any trouble on his way to the final then Grabe had some thinking to do against the upcoming youngster Karl Gnadeberg (EST) on his way to the final. However, in the final Grabe left no chances for the young Lithuanian as he won 10:3. The third place went to Belarus when Vladislav Shopik and Vladislav Tsirikov were beaten by the finalists.

Russians dominant in the women division

The final of the women division was all about Russia as two Russians, Viktoria Gurova and Olga Mitrofanova, reached the final. After a very entertaining final, Gurova was the one to lift the trophy by a score 8:6. Third places went to Aleksandra Sinilnikova (EST) and Lyubov Kazachenko. 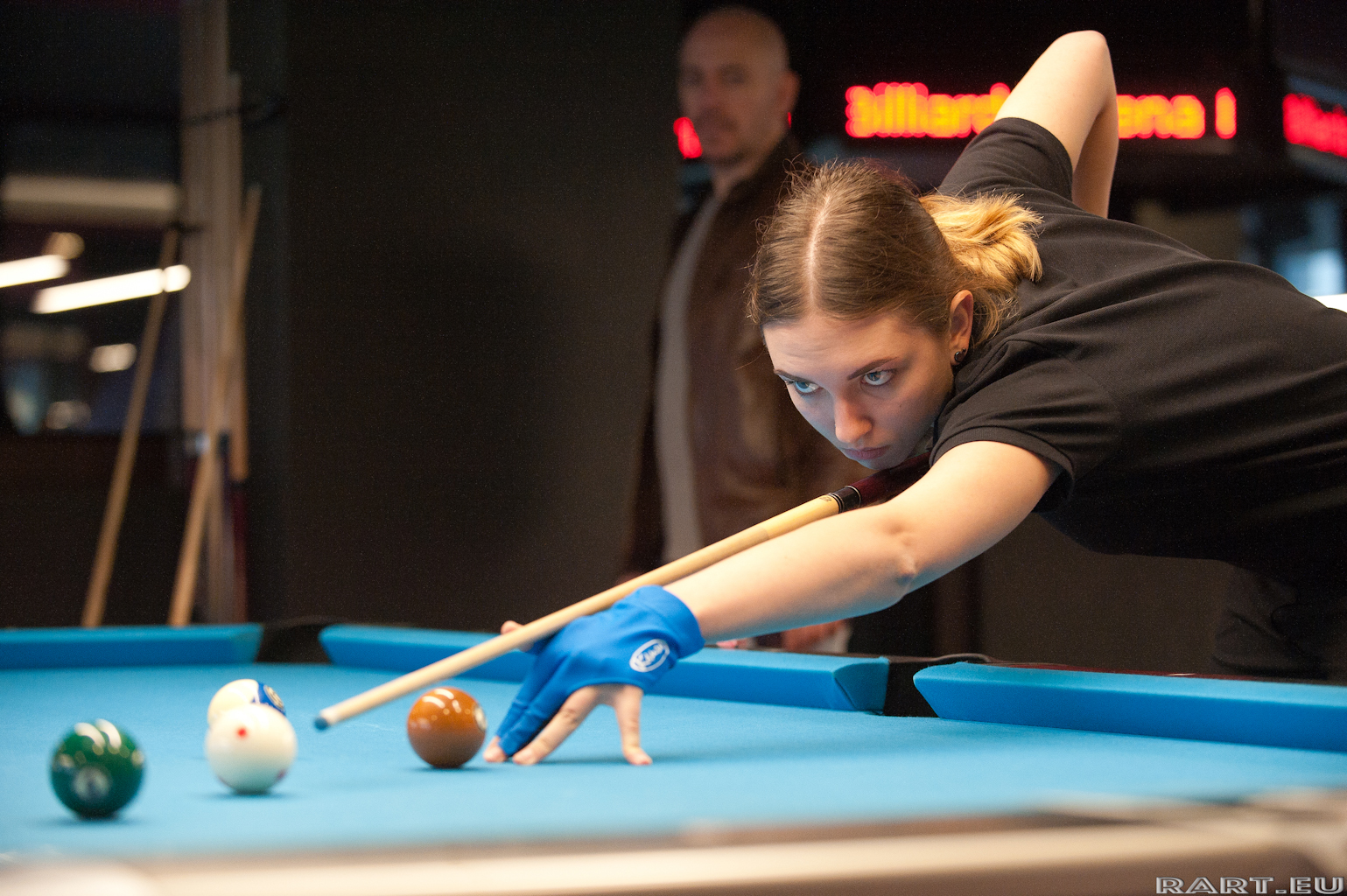 Another gold for Russia

Additionally, to Viktoria Gurova’s gold medal Russia got one more of the brightest colour medals. It went after a very hard-fought final to Leonid Zhavartcov who managed to turn the hill-hill match on his side and left Genadijs Kaminskis (LAT) with a silver medal. However, this was not the first close escape that Zhavartcov had. In his semi-final he had another hill-hill win over Aleksandrs Kućmins (LAT). Kaminskis left no chances for Gatis Taube (LAT) as he won 8:1.

Experiencing a very successful league season it was never a doubt that Adziarykha is one of the hot favorites to win the Grand Final. However, his win did not come through the easy route. After experiencing a first-round defeat from Karl Gnadeberg he had to dig through the loser's side and on the way he was one rack away from dropping out from the event when he managed to beat Nikita Strunov (RUS) 4:3. In his semi-final, Adziarykha got his sweet revenge as he won over Gnadeberg 6:1 and secured his place in the final. Another finalist was Sander Kont who nearly escaped his semi-final by a hill-hill match against Azhyolas Tadaravichius (LIT). 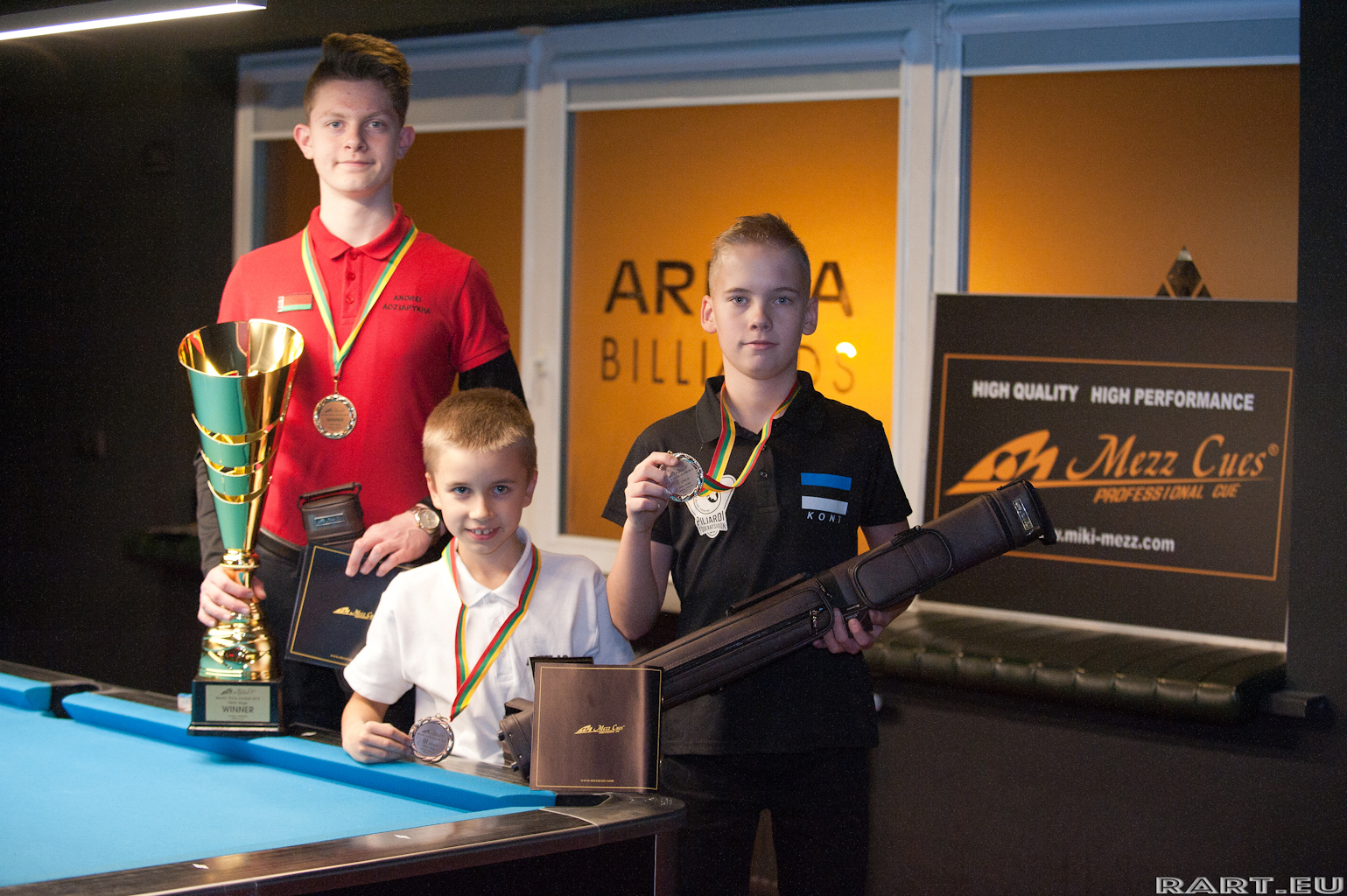 Another year in the bag

It is nice to see that another year is finished, and it was another successful one.