In total of 91 players gathered to BAMS Poolhouse in Riga to compete for the first stage win of the Mezz Cues Baltic Pool League 2022. This season the medals are handed out in three categories – men, women and the oldboys. It was a triumph of Baltic countries as each country received one of the gold medals. The winners of this seasons inaugural stage were Raimo Teesaar (EST), Simona Milishauskaite (LIT) and Guntars Timmermanis (LAT).

Teesaar paved the way to his first gold
Teesaar has always been a threat to consider in any event that he enters. Finally, the threat has realised in a shape of Teesaar’s first ever gold medal from Baltic Pool League. In the final Teesaar had to overcome the Estonian young gun Karl Gnadeberg 8:4. The bronze medals went to Pijus Labutis (LIT) and Maksims Dragans (LAT).

Milishauskaite in top form again
One of the most successful Lithuanian players of this event, Simona Milishauskaite, has clinched another medal around her neck. Milishauskaite who was not really threatened by anyone during the event secured her gold by a score 7:3 against Lina Lucinaviche (LIT). The bronze medallists were Guke Linda (LAT) and Shabaka Hella Madara (LAT).

There is a new oldboy in town
Regardless of the rocky start Guntars Timmermanis (LAT) managed to defeat in the final the last seasons powerhouse Ivo Ulmanis by a score 7:5. Third places went to Martinsh Rusis (LAT) and Mindaugas Gerulaitis (LIT). 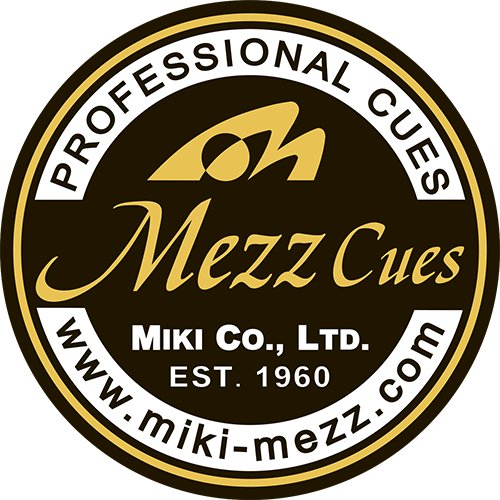